Whether you are an employee or an employer, knowing exactly how wage-an-hour law works is crucial. No employee wants to be underpaid and no employer wants to be staring down the barrel of a lawsuit. However, no matter how well acquainted you are with the requirements of employment law there will always be edge cases and ambiguities-that’s why there are lawyers.

One of the most egregious of these ambiguities in California employment law has been the state’s “day of rest” provisions. Causing employers and employees alike to tear their hair out over whether they’re paying or being paid properly, the law has been in place for years without a final ruling on how it works.

In California, and in many other states, there are several situations which require an employer to pay overtime to their employee. Barring specific exceptions, such as an employment agreement specifically allowing an alternate schedule such as four days of ten hours each, these situations are include days where an employee works over eight hours in a single day or over 40 hours in a single work week. However, the “day of rest” provisions include a third situation where overtime must be paid. Whenever an employer “causes “an employee to “work more than six days in seven.” 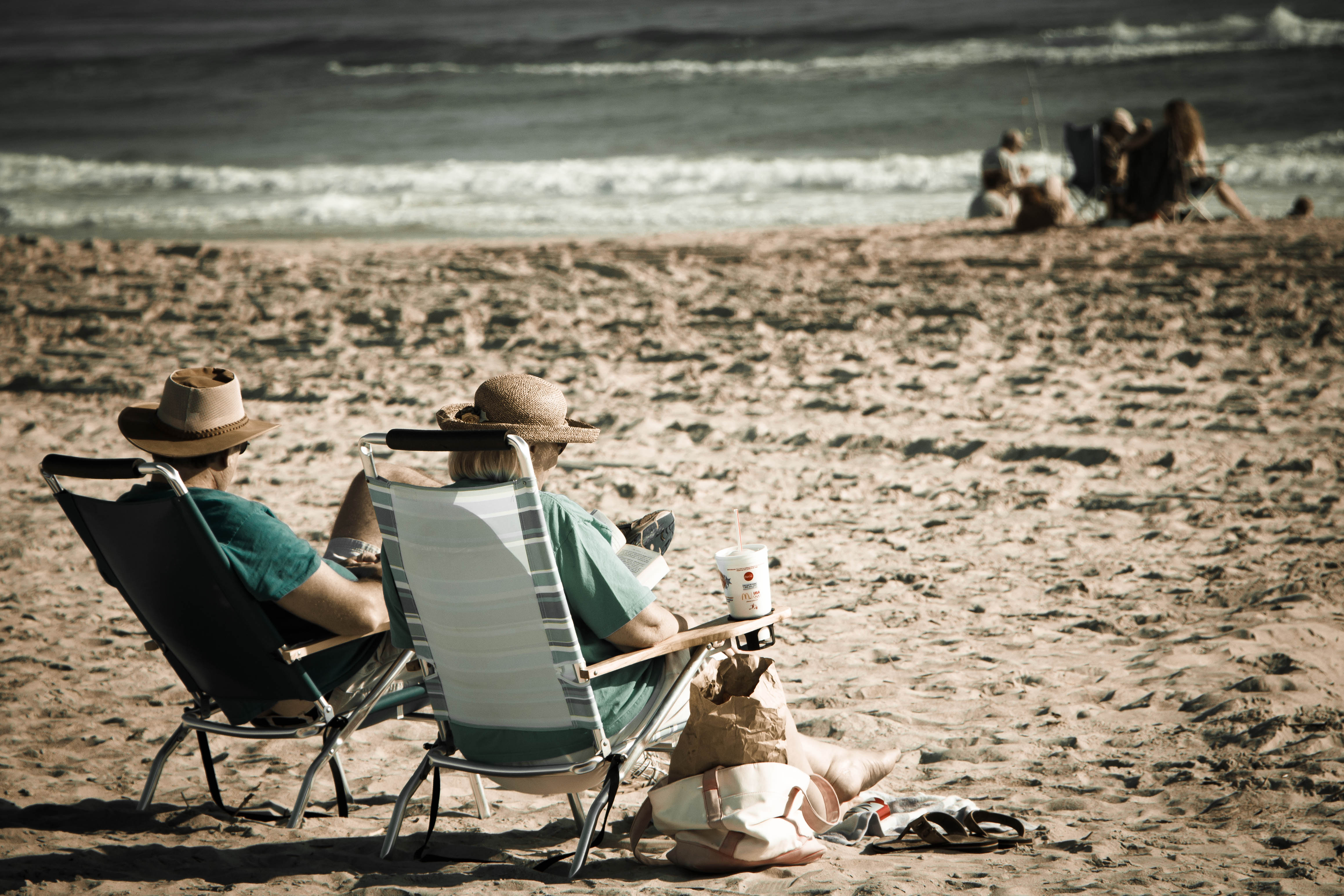 While there has been sort of an unspoken agreement as to what this exactly means among the courts, the phrasing of the law has left many interpretations up in the air and no court had ever sat down and explicitly said what the law meant.  This left employers and employees alike in a state of legal limbo. Does the law prevent an employer from making somebody work any seven days in a row or only in each workweek? When exactly has an employer “caused” an employee to work seven days in a row? Are there any exceptions to the “day of rest” rules?

After the 9th Circuit Court of Appeals punted to the California Supreme Court on all these ambiguities, the highest court in California has come to the rescue of confused employers and employees. In a recent ruling they have answered all these questions and put to rest one of the longest running mysteries in California employment law.

So How Do “Day of Rest” Rules Work?

First, the Court addressed the most pressing question-when has an employer violated day of rest provisions in the first place? In other areas of California employment law, it is common to calculate overtime as part of a single workweek. A workweek can start on any day, but once it’s defined it will always be the seven day period starting with that day. Most businesses use Monday to Sunday for their workweek. The California Supreme Court followed this trend in deciding what exactly counted as working more than six days in seven. They ruled that the purpose of the law was to guarantee a day of rest in any given workweek as opposed to any given string of seven days. This means that an employer can have an employee work more than seven days in a row. In fact, with a day off at the very beginning and the very end an employer could have an employee work as many as twelve days in a row across two workweeks. With a standard workweek this would involve having the first Monday off, working until the Saturday after next, then having that final Sunday off.

What Does This Ruling Mean For Employers and Employees?

For California employers, this ruling is huge for two reasons. First, by removing the ambiguity in “day of rest” laws the Court has allowed these employers to operate without fear of surprise lawsuits. Second, the exact rulings will give employers plenty to celebrate. By and large, the Court’s rulings on the matter have offered employers the largest possible latitude in handling “day of rest” rules without removing the requirement altogether. The ruling allows the day of rest to be provided whenever is convenient within a workweek, allows employees to forgo a day of rest, and even provides outright exemptions for some part-time (and full-time) employees.

But California employees have something to celebrate as well. While the “day of rest” rights have been given more liberal interpretation, they are still well-defined rights which every employee can enjoy. The ruling of the court corresponds closely with how most courts have interpreted the rights up until now. Instead of losing rights, employees have a better idea of what exactly their rights are. This means an employee, and a lawyer advising that employee, can be more sure that they have a strong claim before bringing what might be an expensive legal action.

Now that these rights are more clearly defined, it’s never been more important to thoroughly understand them. Whether you’re an employee or an employer, how to handle day of rest has been demystified and that’s something to smile about.