With the availability of online real estate marketplaces, such as Realator.com and Trulia, a lot of people look online first for their potential new home before looking at any properties in person. Many people also rely on the estimate of a property’s value as provided by such websites to determine just how much they are willing to offer for the property. As a result, the estimates provided by online real estate marketplaces can negatively impact a property’s value or impede its ability to sell. The estimate provided by Zillow has so negatively impacted one homeowner’s efforts to sell her home in Illinois that she is suing the company.

Barbara Andersen has been trying to sell her home in Glenview for a while at the price for which she bought the property. The houses across the street from Ms. Andersen’s home have been selling for $100,000 over Ms. Andersen’s asking price. Despite the higher value of the properties across the street, Zillow’s Zestimate, which is Zillow’s property value estimate, for Ms. Andersen’s property is significantly lower than her asking price. Ms. Andersen asserts that the estimate has prevented her from selling her property for the amount she is seeking. Thus, Ms. Andersen is seeking an injunction to stop Zillow from listing any Zestimate about her property.

What’s the Law Surrounding This?

Although it seems unlikely that a company as well-known as Zillow would not have made sure that it possessed all of the necessary licenses it would need to operate in each state in which is transact business, the employees and owners of Zillow who are involved in the Zestimate feature appear to have issued appraisals for Illinois properties without having a proper license, and are guilty of at least a Class A misdemeanor. 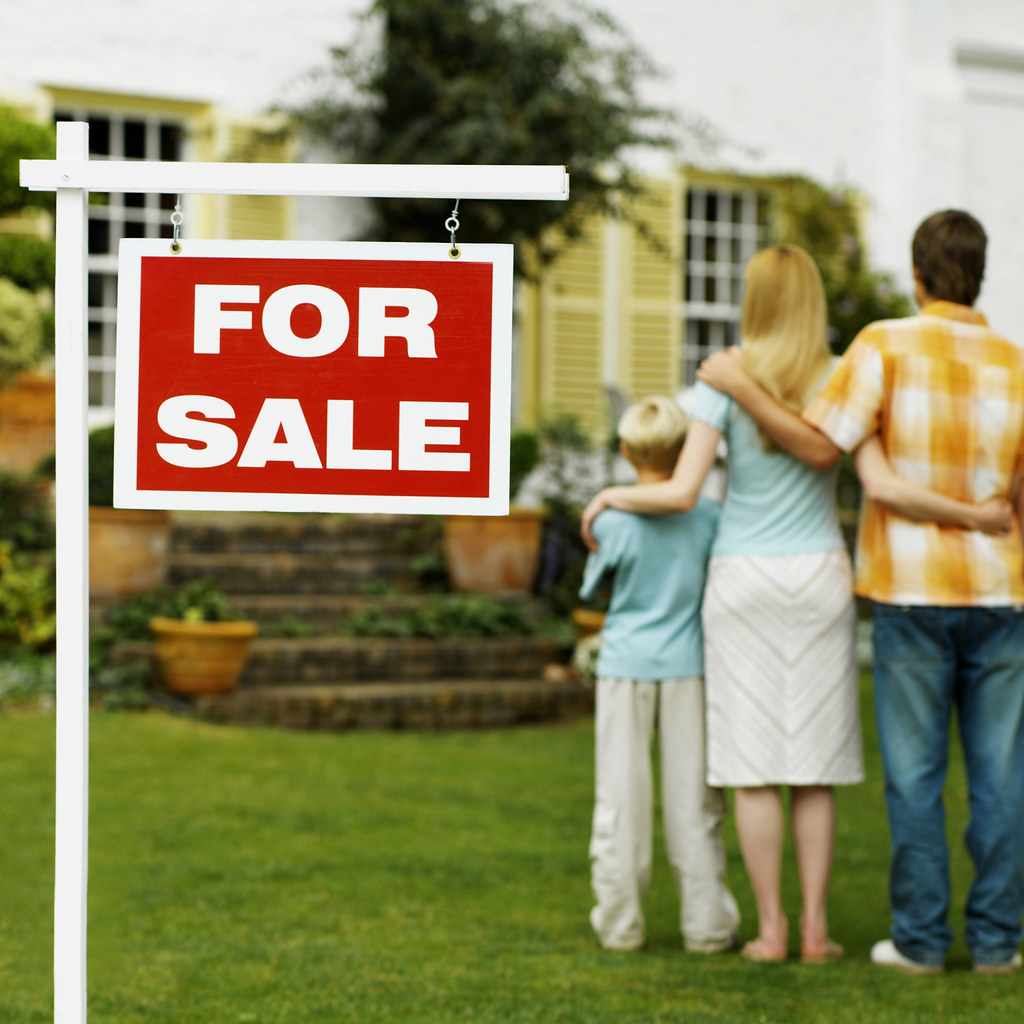 What Can Ms. Andersen Do to Succeed?

Proving that a person or a company has committed a crime does not automatically grant a victim of the crime an injunction because only a civil court may grant an injunction. To get an injunction in this situation, Ms. Andersen will need to prove three things: that she has a right that needs to be protected, that she will suffer irreparable harm if an injunction is not granted against Zillow, and a monetary award is not enough to remedy the harm that Ms. Andersen is suffering due to Zillow’s allegedly illegal Zestimate.

It is easy to see that Ms. Andersen has a right that needs to be protected. Anyone who owns a piece of property has the right to dispose of it as they see fit, so long as it does not violate the law. Thus, Ms. Andersen has a right to sell her property. It is clear that, by being based on lower-value property and failing to reflect a fair and accurate of the property, the Zestimate of Ms. Andersen’s property is negatively impacting her ability to sell the property. Assuming that Zillow providing an estimate is illegal, then Ms. Andersen’s right to sell her property is in need of protection from being harmed by Zillow’s illegal action of providing the Zestimate.

Ms. Andersen will also have a reasonably easy time that she will continue to suffer irreparable harm if Zillow is not prevented from continuing to provide a Zestimate for the property. It must be noted that, upon a request by Ms. Andersen, Zillow did manually change the Zestimate to a price that was more comparable to the price at which the property is listed. However, the change only lasted for a brief amount of time before the Zestimate was changed back to the original, much lower amount without any formal explanation for the change. Upon realizing that the Zestimate had been changed back, Ms. Andersen contacted Zillow multiple times, asking the company to either change the Zestimate again or to remove it entirely from the company’s website. Unlike last time, Zillow did not do anything to remove or otherwise alter the current Zestimate. The fact that Zillow reverted back to the original Zestimate relatively soon after changing it and continues to provide it despite Ms. Andersen’s repeated requests demonstrates that the company will likely continue to provide a seemingly inaccurate and harmful assessment of the value of Ms. Andersen’s property unless the court stops Zillow from providing it.

Compared to the first two things that she must prove, it may be more difficult for Ms. Andersen to prove that a monetary award is not enough to compensate her for the harm that Zillow’s actions may have caused her. The harm that Ms. Andersen is suffering as a result of Zillow providing its Zestimate is an inability to sell her property at the current price for which it is listed. Ms. Andersen’s harm appears to be based entirely on money, specifically on the difference in the price that she wishes to receive for her property and the price that Zillow has listed as its Zestimate for the property. Thus, Ms. Andersen’s harm can likely be remedied by an amount of money to compensate her for any difference in price between Ms. Andersen’s estimated value and Zillow’s estimated value because she will not be missing out on any money as a result of having to sell her property at the Zestimate instead of selling it at the price for which she wishes to sell it. As a monetary amount is most likely enough to compensate Ms. Andersen for the harm she has suffered, even if Zillow keeps listing the lower Zestimate for the property, it is unlikely that a court will determine that an injunction is necessary to make sure that Ms. Andersen is adequately compensated for any harm or loss caused by Zillow’s actions.

But Will She Win?

Ms. Andersen, therefore, will likely not be granted an injunction against Zillow because her harm can be remedied with money instead of an injunction, despite the fact that Ms. Andersen will continued to have her rights as a property owner negatively impacted if Zillow is not stopped from providing its Zestimate. However, Zillow’s act of providing a Zestimate on Ms. Andersen’s property is likely against the law in Illinois because Zillow likely lacks the proper credentials required to provide such an assessment. Since this allegedly illegal act does infringe upon Ms. Andersen’s rights with regard to her property, and cause her harm as a result, it is likely that Ms. Andersen will receive compensation for the harm that Zillow has caused her.

Even though Ms. Andersen is unlikely going to be able to get an injunction against Zillow, the company will likely still stop providing Zestimates for not only Ms. Andersen’s property, but also for all properties in Illinois because the court will likely address the matter of whether the Zestimate is an appraisal under Illinois law for which a license is required. If it does find that Zillow needs to possess a license to provide a Zestimate, which seems to be the case, then Zillow will likely remove all Zestimates from Illinois properties until it acquires the necessary license to make appraisals. Thus, Ms. Andersen will likely both get money to make up for any loss that she would experience by having to sell her property for the lower price listed by Zillow and stop Zillow from listing a Zestimate for her property for at least a short while.

What Can We Do If We’re Trying to Sell Our Home?

It can be difficult to sell a property, and the last thing that you need is an outside party trying to devalue your property through an inaccurate appraisal of the value of the property. This is especially true when that outside party is providing an appraisal that appears to be official and reliable, but is actually illegal. If a company is publishing a very inaccurate appraisal of your property and preventing you from selling your property for its true value, then you should contact a real estate lawyer. Not only can they advise you on all of the rights you have as a property owner, but a real estate lawyer can also help you confront the company that is interfering with your right to sell your property and represent you against them in court if necessary.

Previous
« Pleading the Fifth, What Does It Mean?
Next
20-Week Abortion Ban From Tennessee Means Big Changes for Pregnant Women »