The Wage Gap: Women Face Lower Wages than Men Based on Salary History

Aileen Rizo was excited to start her new job as a math consultant for Fresno County schools. After working as a schoolteacher in Arizona for 13 years, she began her new job in 2009 with a $62,733 salary. The salary was based on an automatic system where the County added 5% to the applicant’s previous pay rate.

Three years later, Ms. Rizo discovered during lunch hour conversations that a recent hire in her position was earning $79,000 a year. After asking around, she learned that all her male co-workers in her position were also making more than she was. Ms. Rizo filed suit.

The County argued that the Equal Pay Act creates exemptions based on factors other than sex, including seniority, merit, and quality or quantity of work. Salary history could be another factor added to the list. Ms. Rizo won in the trial court, but the three judge appeals panel on the Ninth Circuit agreed with the County and overturned the lower court’s ruling. Rizo’s attorney is considering an appeal to the Supreme Court. 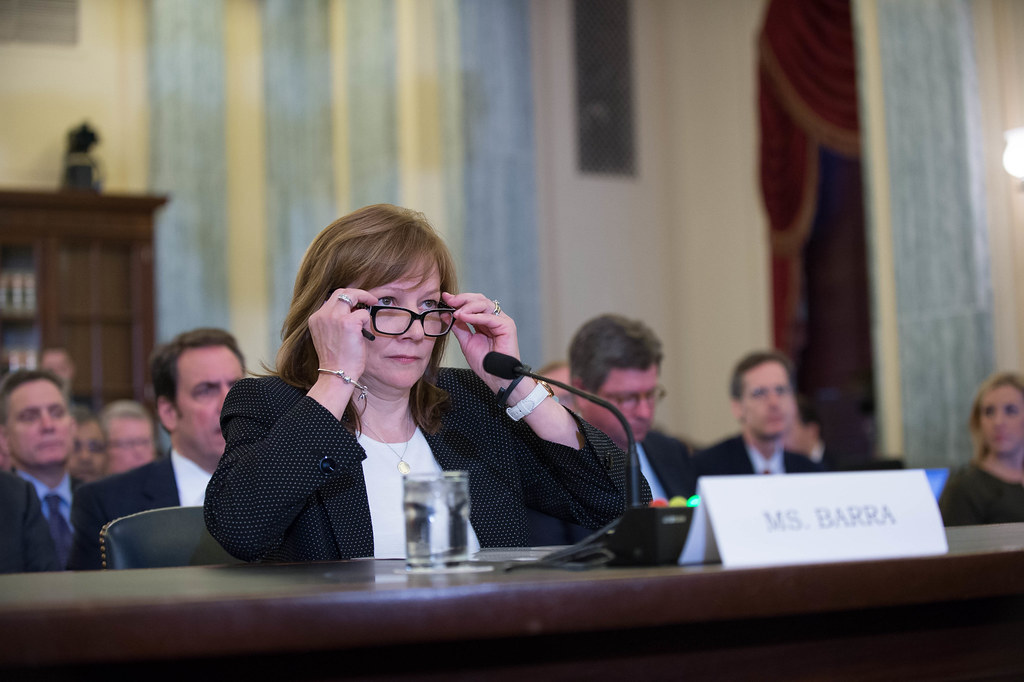 The Ninth Circuit panel’s ruling has been widely criticized as perpetrating institutional sexism.  If women are paid 80 cents for every dollar a man earns, then salary history would only continue that trend. In fact, no matter how qualified the woman, she would never catch up with her male counterpart if the system automatically gave them each 5% per year. In fact, the pay rate difference would actually increase which will create a permanent wage gap.

Below is a chart showing this exact issue (all numbers rounded up). If a man earns $79,000 a year and a woman holding the same position earns $62,733 a year and they both received a 5% increase per year, than the difference between their pay rates would slowly climb up over the years:

If every woman holding the same position made less than men working the same position, than there would likely be systemic discrimination, even if the County itself did not enact the discrimination. On the other hand, if Rizo’s income is lower than other women as well as other men, than the issue probably lies with Rizo’s performance or career path rather than her sex.

Removing Human Discretion Does Not Make a System More Fair

The biggest issue with this debate is whether systemic sexism is holding half the population back or whether the system truly promotes individual merit. Regardless of which side of the debate you find yourself in though, there is one point that should be obvious. The County argued that since they give everyone they hire a 5% increase regardless of where they came from, then the system cannot be discriminatory. Everyone is given the same 5% raise and there is no human being who could unfairly discriminate based on inappropriate factors.

This assumption, that automation is fairness, needs to die. Simply giving out a 5% increase does nothing to combat inappropriate discrimination because the discrimination is built into the system itself. If a woman always earns less than men, then giving both sexes the same increase does nothing to resolve the issue. Likewise, even if you believe that increases are appropriate, then such increases would also hold back men who deserve the increase, regardless of the sex of their competition.

In short, automation of a system hurts everyone. One can see the same effect in mandatory minimum sentences in criminal law. By taking away human discretion, the system arbitrarily perpetuates increased sentences rather than treating people more fairly. Americans want to increase fairness and so they remove human input. But if some people’s discretion can be biased against a certain class of persons, discretion can also remove it.

Previous
« Same-Sex Couple Sues County Clerk after Insults while Applying for Marriage License
Next
What Your FitBit Can Say About You... In Court »