A Tennessee man’s sexual exploitation convictions have been overturned by the state’s highest court because his nude recordings of minors weren’t lascivious enough to be considered child pornography. Tennessee’s sexual exploitation laws are basically a reworded version of other production of child pornography laws, but unlike other states, Tennessee doesn’t consider the viewer’s intent of sexual arousal an element of the crime. Because of this distinction, a man’s recordings for his own perverse satisfaction ended up landing him a conviction for mere spying.

Thomas Whited was arrested for hiding a camera phone in the bathroom and bedroom used by his 12-year-old daughter. The phone was positioned in the bathroom to record his daughter as she prepared for a shower and after-shower bathroom activities.  The phone in the bedroom was planted just before Whited’s daughter and her 14-year-old friend entered the bedroom to change out of their bikini swimsuits into dry clothes.  The phone was eventually found by Whited’s wife, who reported her husband to the police after finding several videos of the young girls on the phone. 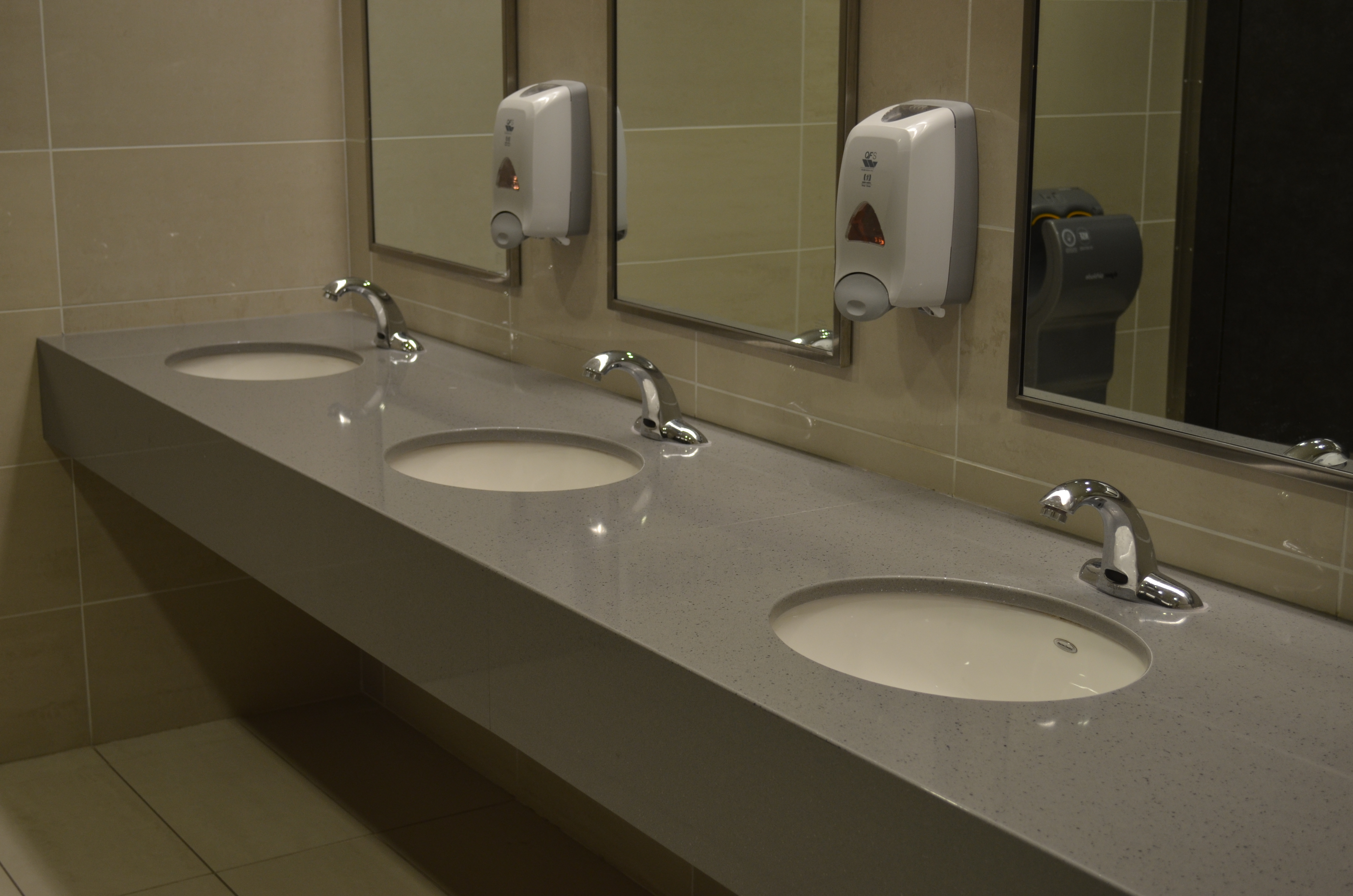 If you have an image/video of a naked individual, at what point does that photo become obscene and considered child pornography?

Many Laws Require the Presence of Sexual Activity

The federal legal definition of sexually explicit conduct, in which the Tennessee court applied their own similar definition, doesn’t require images to depict sexual activity in order to be considered sexually explicit, but rather the federal code only requires a “lascivious exhibition of the genitals or pubic area of any person.”

What does lascivious exhibition even mean, then? Certainly, a word that’s meaning is, in a way, subjective. Black’s Law Dictionary defines lascivious as,

Despite the fact that what tends to excite an individual is subjective to each person, there are general ideas of what pornography looks like. In fact, Justice Potter Stewart so famously described his threshold for obscenity as not definable, but rather,

Mere nudity isn’t enough to establish lascivious exhibition of private body areas. If you have a hard time wrapping your head around this, case law has previously pointed out the example of innocent photographs of naked children in the bathtub.  How do you know it when you see it here?  It would be hard to distinguish one from the other when you’re looking at merely a naked person.

Courts developed what they called the Dost factors, which take many things into consideration when determining whether there’s lascivious exhibition, but the Tennessee Supreme Court rejected those standards and instead they looked at comparative cases and found these considerations significant in the case at hand:

What did the court say? The nude recordings of the daughter showering were “everyday activities ordinarily performed nude” and because the videos didn’t appear to be focused solely on the children’s private body parts, they weren’t necessarily lascivious exhibition.

Did Whited luck out on a technicality? It’s not an issue of whether the court got it wrong, but rather a question of whether Tennessee lawmakers will be redrafting their statutes to have a more inclusive definition of what constitutes child pornography.  I imagine they will after this case.  Had the Tennessee statute been inclusive of language defining sexual exploitation or pornography to include an element of intent of sexual arousal/gratification, the issue of lasciviousness would have been moot at that point.

Previous
« Marijuana is Legal for Recreational Use in Four More States; Now What?
Next
Arkansas Court’s Issue 7 Ballot Ban Leads to Another Lawsuit »